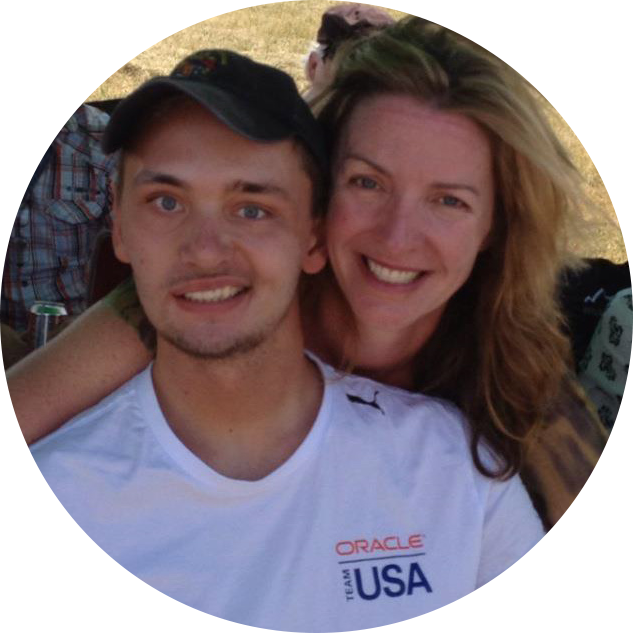 The brain is where the heart lives.

Robert ‘Connor’ Dawes was the victim of one such attack. He was a dedicated student, rower and rugby player as well as a Packers fan. Connor's brilliant mind, strong body and gentle soul faced off against an ependymoma tumour. And like many others, his brains and brawn gave it all to fight against the poor odds but on April 20, 2013, Connor's 16 month battle ended.

Robert ‘Connor’ Dawes was born in Wisconsin in 1994. A child of two countries, Connor spent most of his life living in Australia and loving America.  Connor dreamed of attending a US college to study and row, until brain cancer robbed him of the chance.

Pediatric brain cancer kills more children than any other disease in both the US and Australia and given Connor’s Australian-American heritage, we found it only fitting to create a fundraiser with his dream US schools and make a difference for other young people facing the same fight.

About the Robert Connor Dawes Foundation

The Robert Connor Dawes (RCD) Foundation works tirelessly in both the US and Australia to support brain projects in the areas of research, care and development – to fund the science to end brain cancer and support patients in the meantime.

We know a cure won’t come from one lab or one country, which is why we’ve established a charity arm in the U.S and partnered with world-leading research institutes and medical professionals from across the globe. We strive towards facilitating global collaboration to pool resources, fast-track research, and ultimately, improve the odds for kids facing brain cancer. We’ve formed a scientific panel of global researchers to ensure we remain up to date on research around the world, receive the best investment advice and ensure that the research we fund in Australia is part of the larger picture to finding a global cure to this global disease.