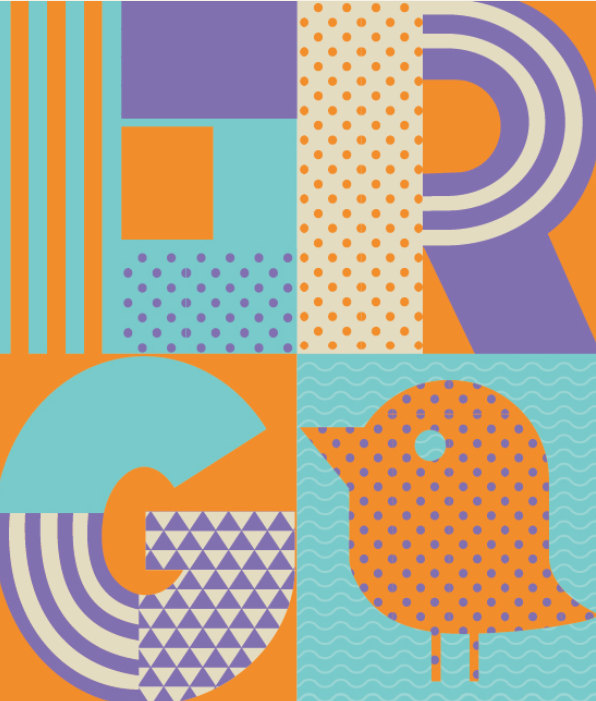 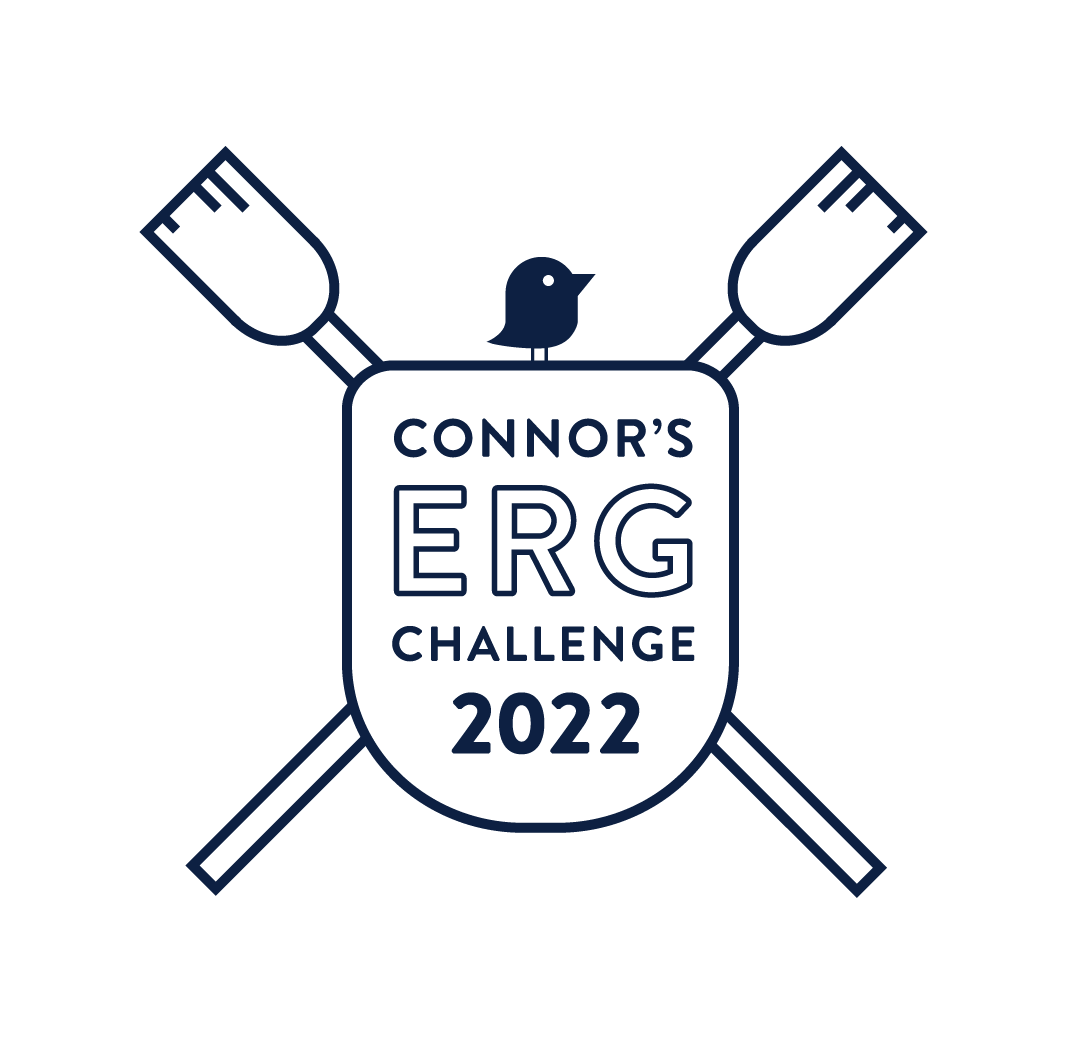 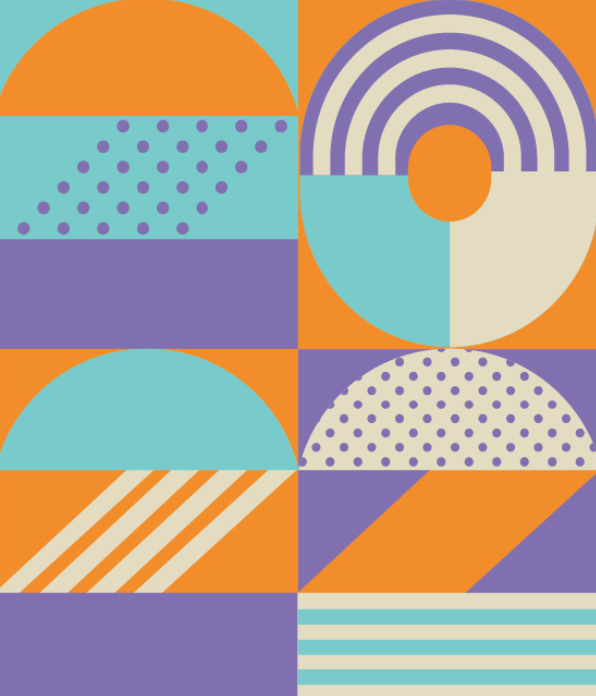 You're invited to row your heart out for brain cancer!

What started as a 100km erg challenge between Wisconsin and Stanford is now expanding to the top rowing teams at universities across the United States. Sign up your school now for a chance to win major bragging rights and the illustrious Connor Cup. But most importantly, all those involved will be helping raise much-needed funds and awareness for pediatric brain cancer research, the #1 cancer killer of young people in the US.

Connor’s Erg is a 100km virtual erg event, traditionally done in relay fashion from each school’s own venue. All money raised supports US pediatric brain cancer research. We know the world is a different place and you may not be able to compete all together, so we encourage you to set your own challenge and row your way any day in February. 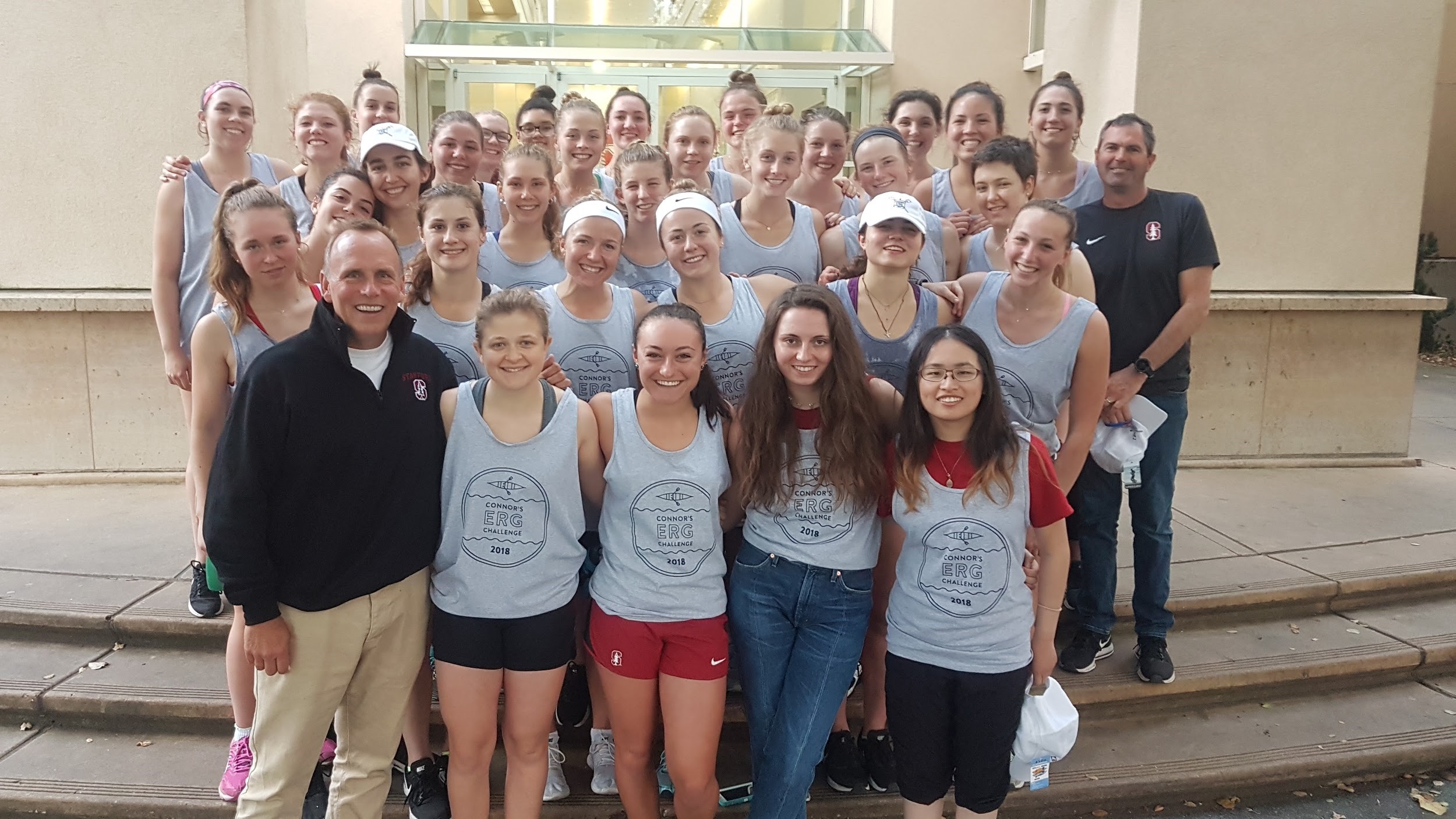 Why an Erg Challenge?

Robert  ‘Connor’ Dawes was born in Wisconsin in 1994.  A child of two countries, Connor spent most of his life living in Australia and loving America.

An excellent student, Connor excelled at academics and was accepted into the National Society of High  School  Scholars.  Connor applied to Wisconsin and Stanford Universities and was invited to attend Stanford summer school the day before his brain tumor surgery.

Connor loved to row and at nearly  6’3”, had the raw strength and passion that made him hard to beat.  Coupled with his bright mind, Connor was determined to study and row, until he was robbed of the chance.

During Connor’s treatment,  Craig  Amerkhanian, coach of Stanford rowing, kept in touch with Connor’s mum Liz, offering support during a tough time for the Dawes family.

For  16  months Connor’s brilliant mind and strong body gave its all to fight this terrible disease, but on  April  20, 2013, Connor lost his battle.

A matter of days later,  the  Robert  Connor  Dawes Foundation was born. Since then the  Dawes family have been on a mission to ensure no family has to endure what theirs did.

When  Liz next spoke to Craig, he was determined to support the family and their foundation.  When brainstorming fundraising ideas, they discovered Craig was good friends with Chris  Clarke, coach of rowing at Wisconsin.  Which just so happens to be Connor’s parent’s, Liz and Scott’s, alma mater.

And so,  Connor’s  Erg Challenge was born.  2022 marks the seventh year of the competition, and we have continued to open it up to more schools from around the world! 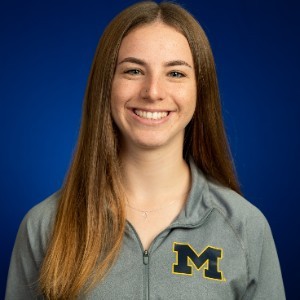 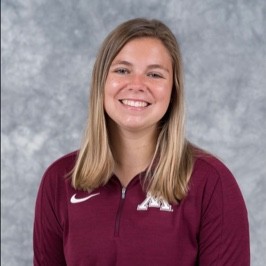 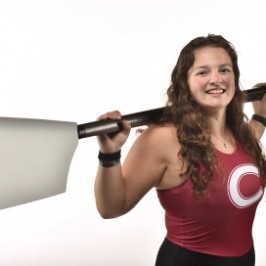 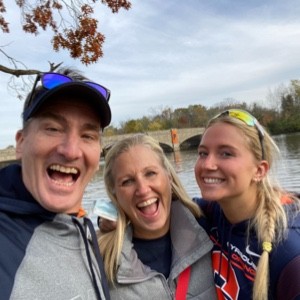 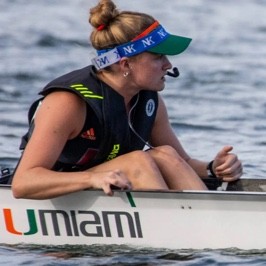 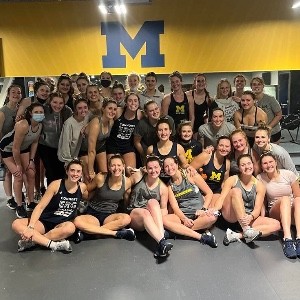 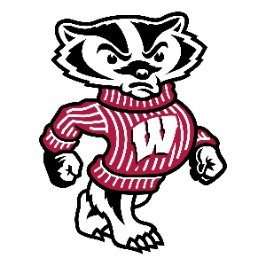 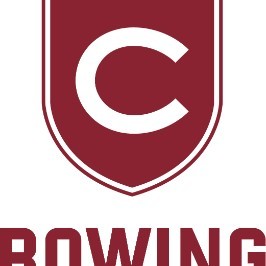 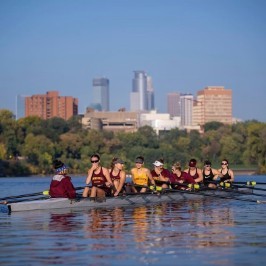 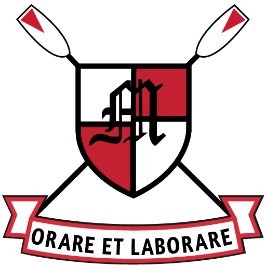 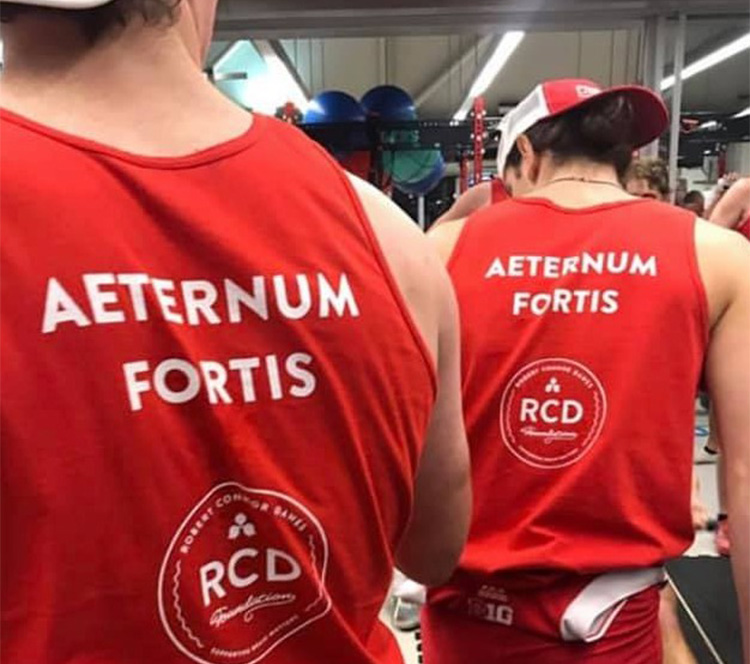 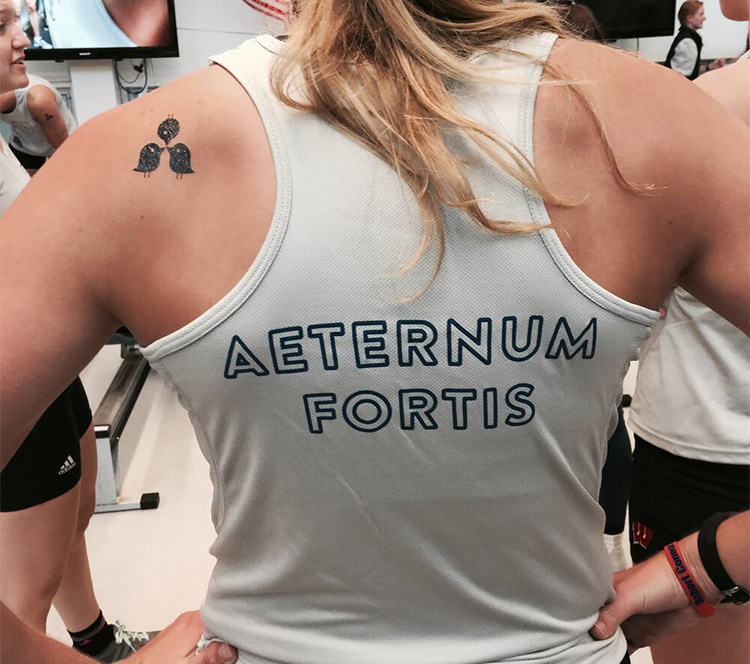 The RCD Foundation works tirelessly to support brain matters projects in the areas of research, care, and development –to fund the science to end pediatric brain cancer and support patients in the meantime.

The foundation operates in Australia and the US, where brain cancer kills more children than any other disease. The RCD Foundation fund crucial research projects to improve treatment options, support young patients with at-home rehabilitation like music therapy and inspire and fund the next generation of brain cancer practitioners and researchers through development initiatives.

Brain cancer kills more children than any other disease yet remains critically underfunded. Few new effective treatments mean that 80% of children diagnosed with high grade tumours still lose their battle within five years. Survival rates have barely changed in 30 years and we think it’s time to change those odds.

Back to Connor's ERG